Tis’ the season for pumpkin spice lattes, candy corn and pumpkin ales! In the spirit of fall, TAPS brew crew has fashioned a specialty Heirloom Pumpkin Ale for all to appreciate. Generously brewed with over 200 hundred pounds of organic heirloom pumpkins and  hand picked from UC South Coast Research & Extension Center’s pumpkin patch. Heirloom Pumpkin Ale is a true “patch-to-pint-glass” craft beer – At its core “patch-to-pint-glass” means that beer in your pint glass came directly from a local organic farm without going through a distributor along it’s travels. In rare form, the makers of this beer began preparations for this ale right at the pumpkin patch by first sourcing – via foraging – the ingredients used in their brewing.

Being a devoted patron to a few local Orange County farms/farmers markets, I relished my farm trip with TAPS brew crew to South Coast Research and Extension Center. Director of the facility Darren Haver and Jason Suppes (Community Educator) guided our enlightening and hospitable farm tour of every acre of land. Established by University of California in 1956 as a representative site for agricultural and horticultural research in California’s south coastal plain-temperate climatic zone, South Coast REC serves as a regional field laboratory for UC scientists to conduct agricultural and natural resources management research and extend research-based information to a wide spectrum of audiences. The Center provides land, irrigation water, labor, equipment, and other facilities, and it serves as a repository for germ-plasm collections of many subtropical plants. 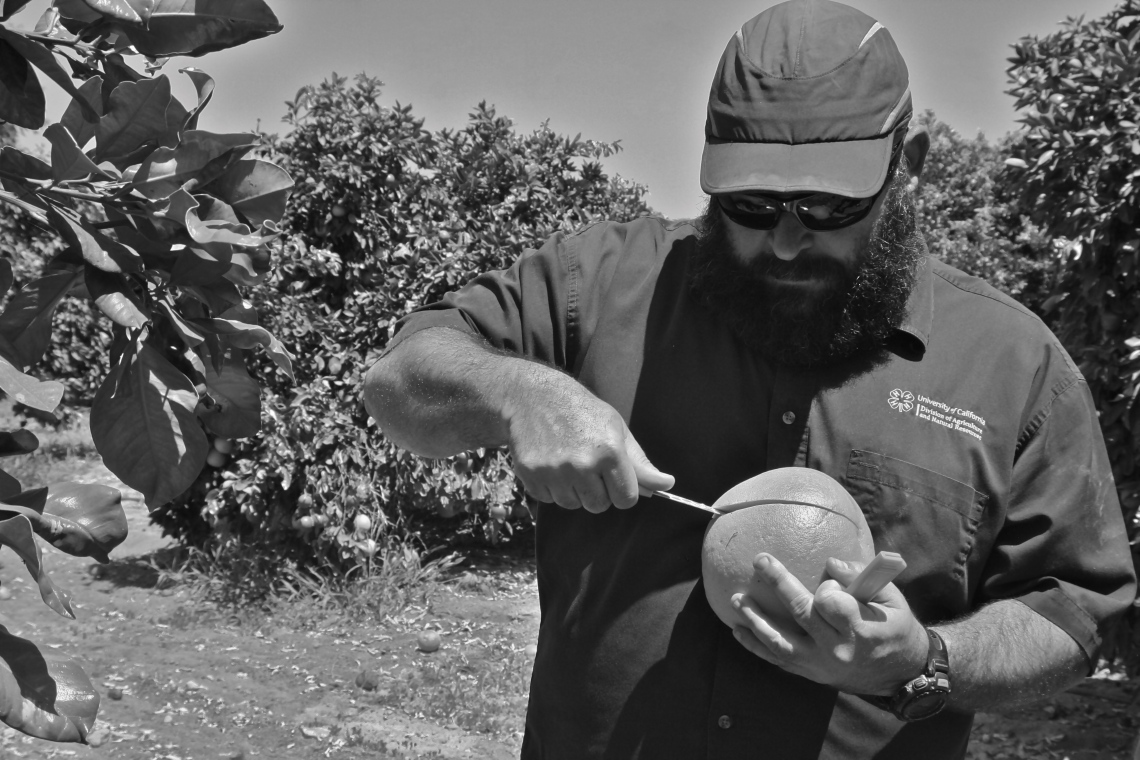 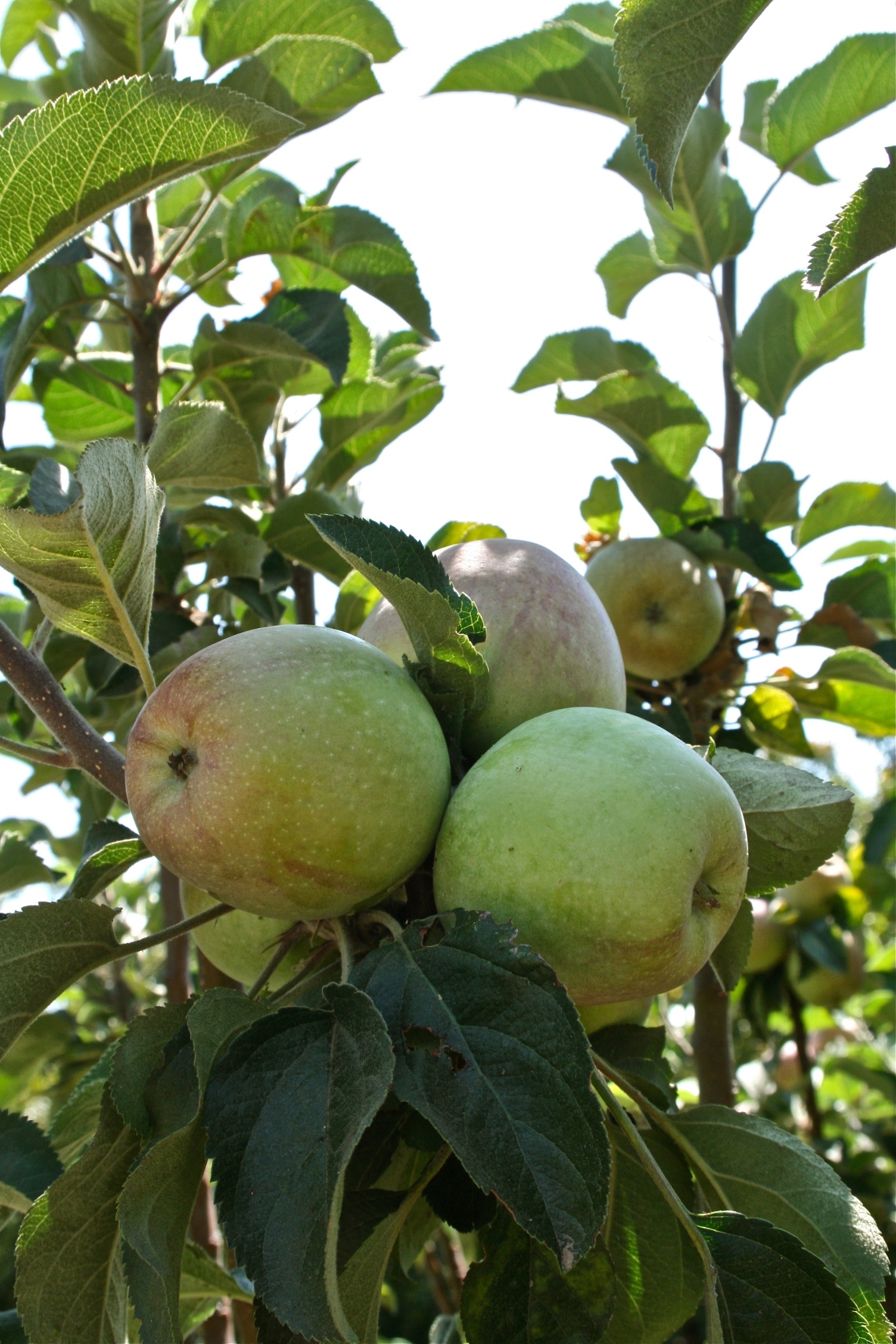 Brewers who care deeply about building direct relationships between local farms and breweries also (naturally) care about the beer you consume. Kyle Manns, David Huls and Jonathan Chiusano are seeking to brew the freshest beer possible by utilizing the best local ingredients, grown locally in Orange County – even when that means dodging menacing black widows that stand between you and a bountiful field of heirloom pumpkins. This festive ale celebrates the versatility of the humble pumpkin by highlighting the vegetal characteristics through the use of moderate amounts of nutmeg, cinnamon and cloves. Smooth hints of brown sugar and pumpkin envelop the sensory centers bringing nostalgic fall memories to mind. A perfect seasonal favorite to enjoy on All Hallows’ Eve – or share with family and friends at Thanksgiving! 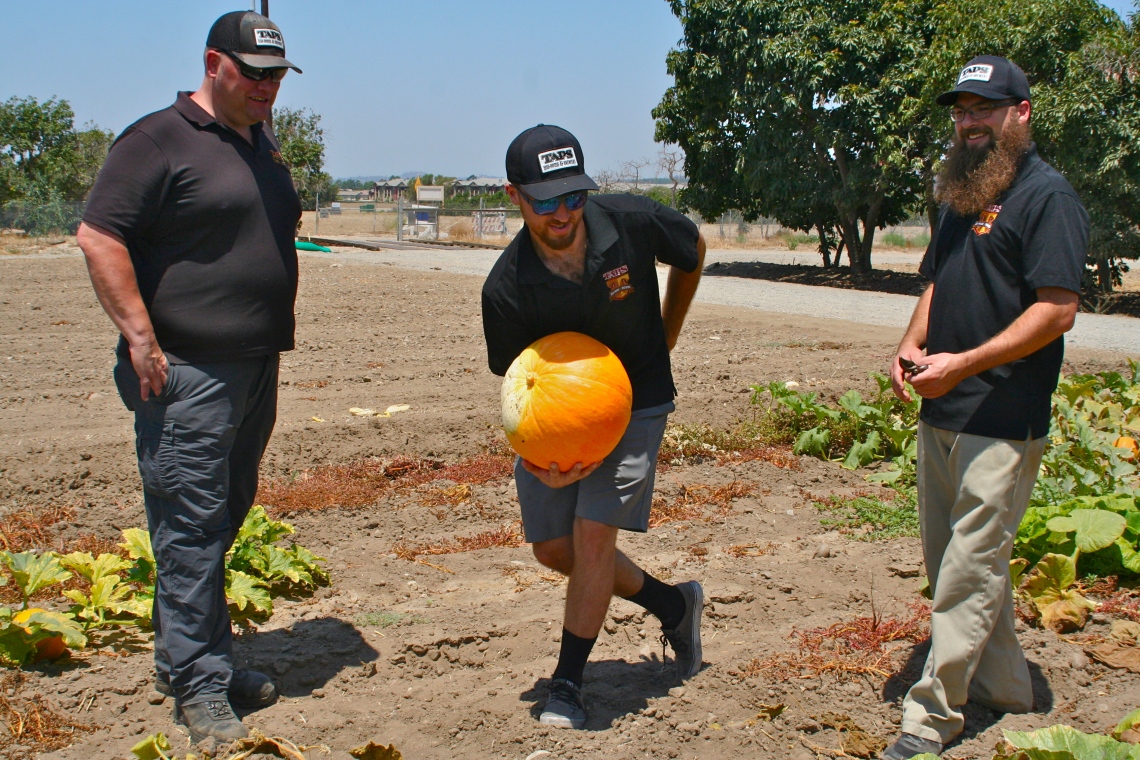 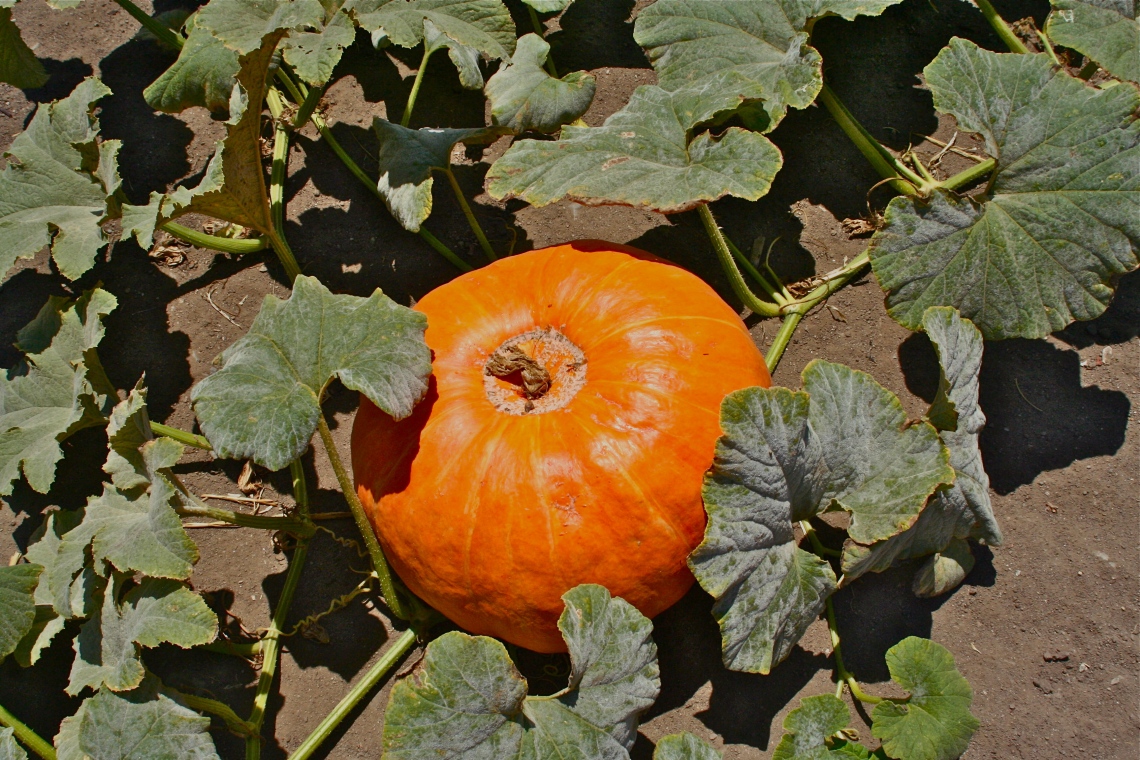