It’s that time of year again – not Halloween but close. Summer’s end brings with it a slight chill in the air and the first leaves begin to fall – along with your electricity bill (remember when you didn’t have to run A/C?) As is tradition, you’ll slowly see pumpkin patches popping up (those’ll be christmas tree lots soon! Too soon for a winter post?), pumpkin spice everything, pumpkin beer, pumpkin candles, pumpkin gnocci, pumpkin candles, pumpkin air fresheners, pumpkin pie, pumpkin lamps, pumpkin lotion, pumpkin mead, pumpkin wine, pumpkin bowls, pumpkin candy, pumpkin (the vegetable itself), and finally, children dressed like pumpkins.

That being said – there are many redeemable ales that can be pulled out of this overcrowded pumpkin patch – and oftentimes the best of which aren’t even pumpkin related. Rather, the take the gestalt of fall, and subtly, beautifully, bring it to the tap.

Fall is almost upon us! What better way to celebrate than indulge in a delicious local craft beer & artisan cheese pairing. Chef’s Andrea Machuca of The Culinary Underground & Steve Gil of Center Street Cheese Shop will be hosting a special night featuring farmhouse cheddar’s and IPA’s. Machuca & Gil will walk you through a flavorful four course tasting that will leave your tummy happy. Get ready to try flavor infusions like goats milk caramel and whiskey-infused apple butter, all while sipping craft beer from Artifex Brewing Company, Tustin Brewery & Unsung Brewing Company. All the accouterments will be made from scratch! Tickets are $40 + fees. Hurry, there is limited seating! 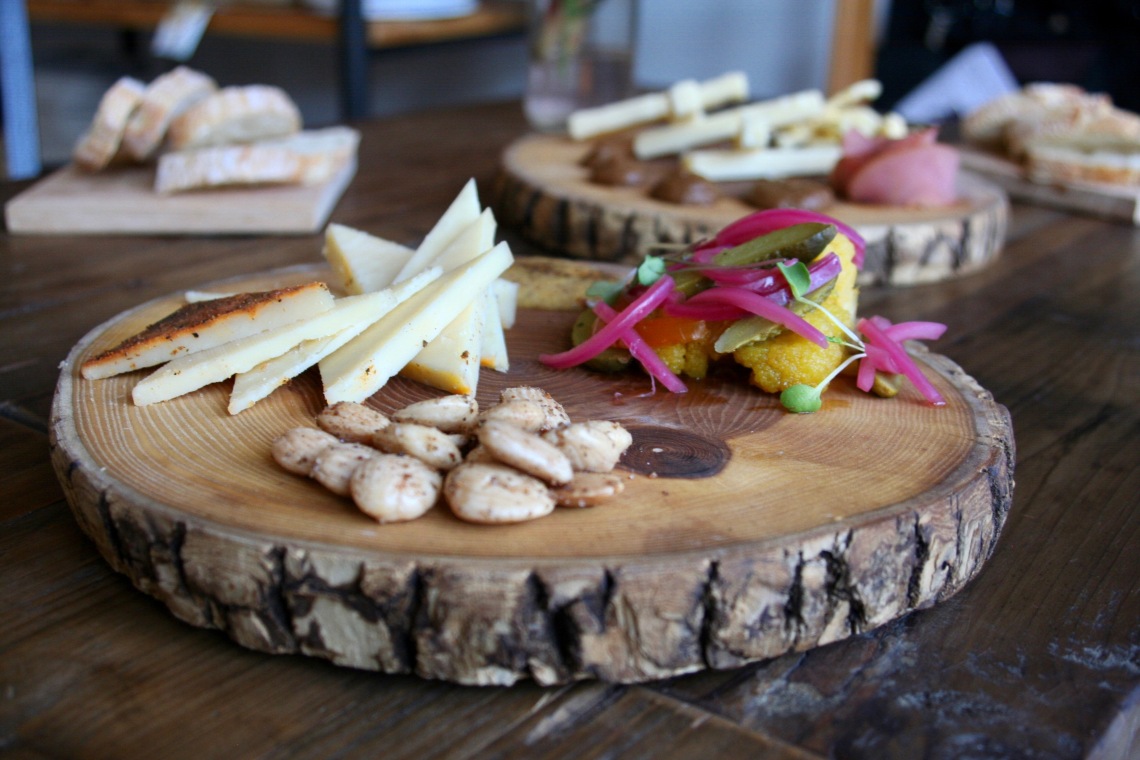 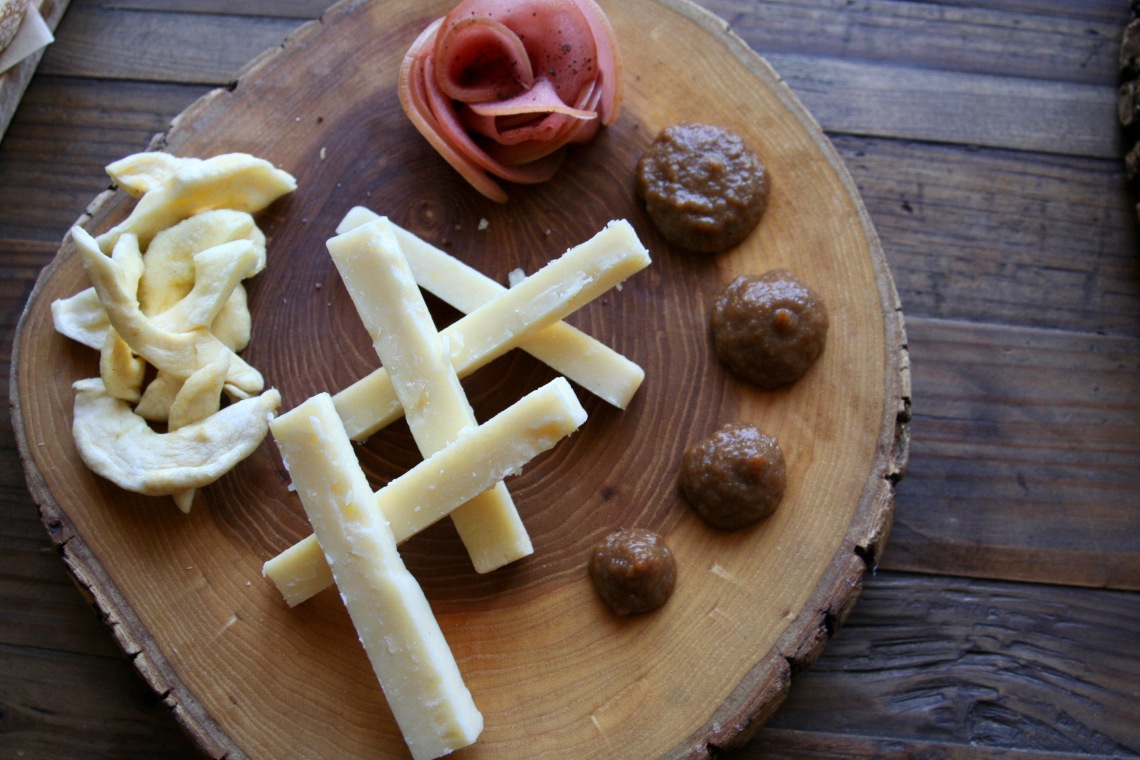 1st Course: An Apple (And Some Cheddar) A Day Keep The Doctor Away

Dessert: Apple Pie Without Cheese Is Like Hug Without A Squeeze

The OC Brew Ha Ha returns for the 8th year in a row! Get ready for another round of ales, food, music, and all-around good times at Orange County’s premiere beer festival. Like every year, this one brings new breweries, new eateries, and other small changes to enhance the experience. This festival favorite will feature over 200 beers from over 90 different craft breweries – there’s no way for a single beer lover to tackle it all – fortunately, there are some highlights of ‘must-have’ beers to help guide you through the plethora of ales.

Created from the mind and liver of NOFX’s frontman Fat Mike and named for NOFX’s classic Punk In Drublic album, which has sold over one million copies.
This Punk ‘n Brew festival date will feature up to four hours of craft beer tastings featuring over 100 craft beers, including some of California’s best and local favorites. Craft beer tastings are included with admission. Festival hours will be 1:00 PM – 9:00 PM (VIP entry is noon). Complimentary tastings last until 4pm. After 4pm, we will have several types of beer, cocktails and non-alcoholic drinks on hand to serve you drinks to purchase.
To celebrate Punk ‘n Brew, Fat Mike teamed up with craft beer pioneers Stone Brewing to brew their very own Stone & NOFX Punk in Drublic Hoppy Lager, which will be available in cans only in the festival markets. This collaboration is a huge show of support by Stone, as it marks the first time ever that Stone has worked with a musician for a can release. They’ve even included the festival tour date on the back of each can. This is a first-of-its-kind level of commitment from a brewery partner for a festival tour.
On Saturday, October 28th Huntington Beach, CA Punk ‘n Brew show will feature performances from NOFX, Bad Religion, Goldfinger, Strung out, Guttermouth, Dickies, Ignite, and DI.
General Admission and VIP tickets available for purchase. All tickets include craft beer tasting and access to view the music stage.

Come out for a spooky good time at the Fullerton Arboretum featuring our local Orange County Breweries ONLY in their spooky cool costumes at our First Annual BrewersMash! This festival will have seasonally inspired ales curated specially for our event. Come out in your best costume for a chance to win the costume contest, judged by our brewery members. A DJ will be keeping things haunted with Halloween inspired mash ups and featured on the main stage will be amazing ‘freak’ show performers to entertain and dazzle you. Let’s do the monster mash, brewers style! 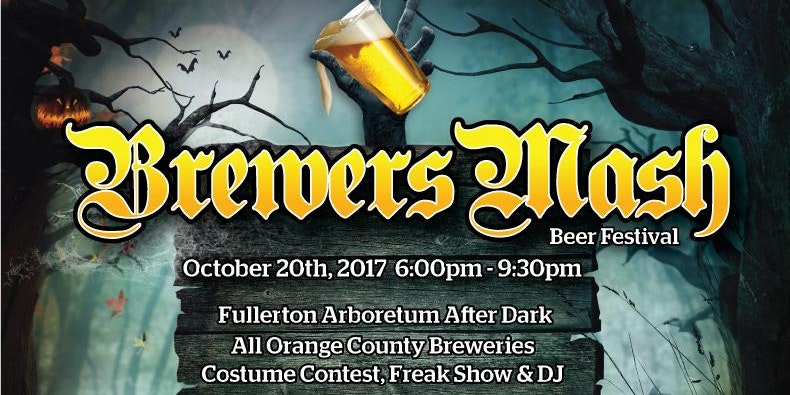