At family fiestas I’m sure many of you’ve found yourself sipping on some Corona with lime (or maybe some Modelos). Perhaps being nostalgic got you in the mood for something crisp. clean, and sessionable. We can thank the hardworking Austrian and German immigrants who, in the 19th century, began brewing beer from their homeland in Mexico. In 1864, Austria’s Maximilian I declared himself emperor of Mexico – and, in doing so, brought the Vienna lager to the New World. This beer style proved to be more popular in Mexico than Maximilian – it became the dominant beer in Mexico entering the 20th century. 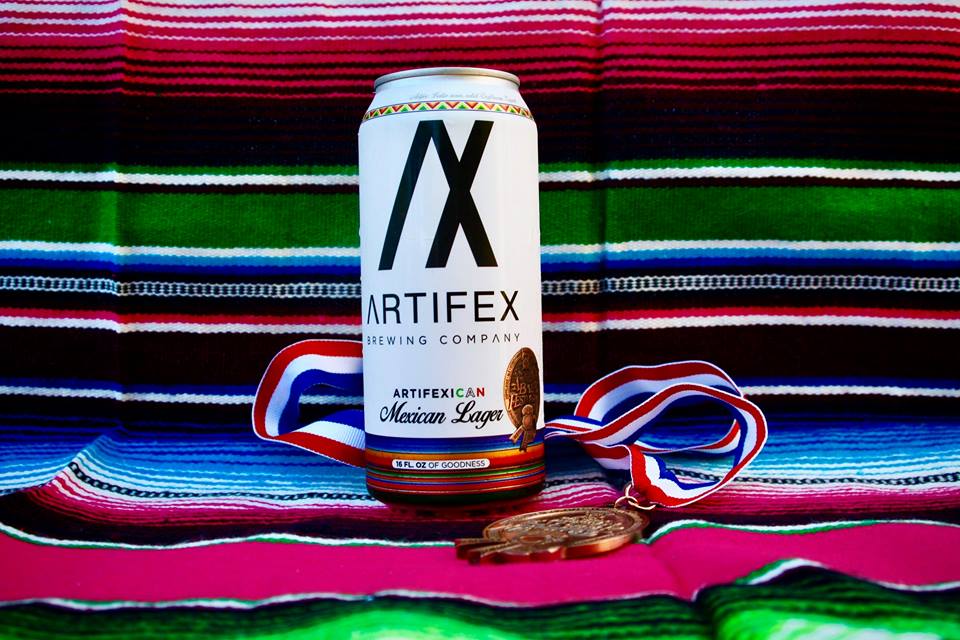 Today craft drinkers are lucky to have brewers who produce excellent, craveable Mexican lagers. Artifex brewers Johnny Johur and Bryan Rederer have accomplished just that with Artifexican Mexican Lager (which also dazzled the judges at GABF in 2017, where it snagged a bronze medal for its finesse).

As far as I’m concerned, as another sunny California summer approaches, other styles of beer can step aside (although I must admit, I still crave Artifexican plenty in the cooler months). This beer is timeless, constant and will never go out of style on your taste buds. Grab your best beer friends and trek down to Artifex to take a swing at this flavor-filled ale pinata. 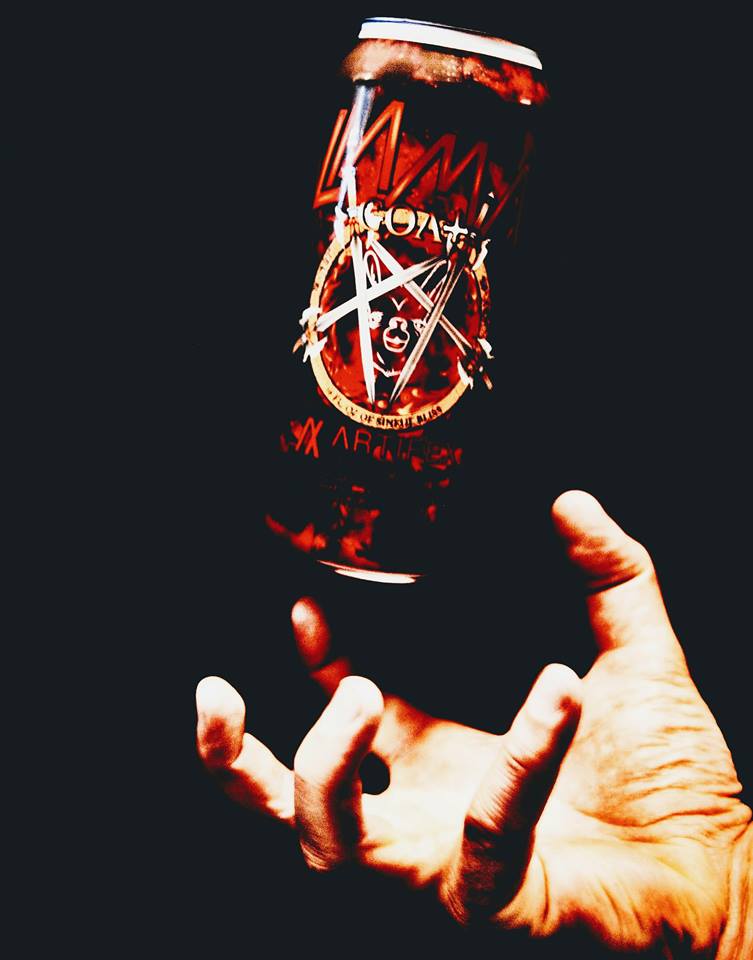 In the mood for something devilishly hazy!? Look no further than Artifex for your hazy fill this weekend. Saturday ‘Llama Goat’ NE hazy DIPA will be unleashed to haze crazed hop heads. This aggressively hopped DIPA brewed with Nelson, Amarillo & Citra hops results in bright tropical flavors with a demonically silky-smooth texture and a remarkably clean finish.

The Devil Is In The Details 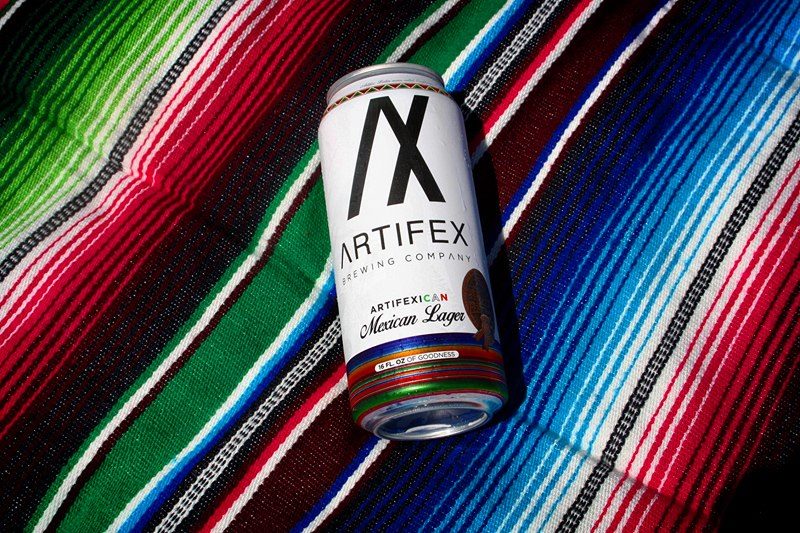